The Summerbowl! If it were 1985 we’d be talking about the first British National Championship game between the London Ravens and the Streatham Olympians, but it’s not, so fast forward to 2018 and you’ll see that it’s the culmination of the NFL and Subway’s combined initiative to get kids involved with Football through an innovative nationwide Flag Football experience. Over the last few months there have been qualifying tournaments around the country where school kids between the ages of eight and eleven have formed a team to take to the field and show off their skills. 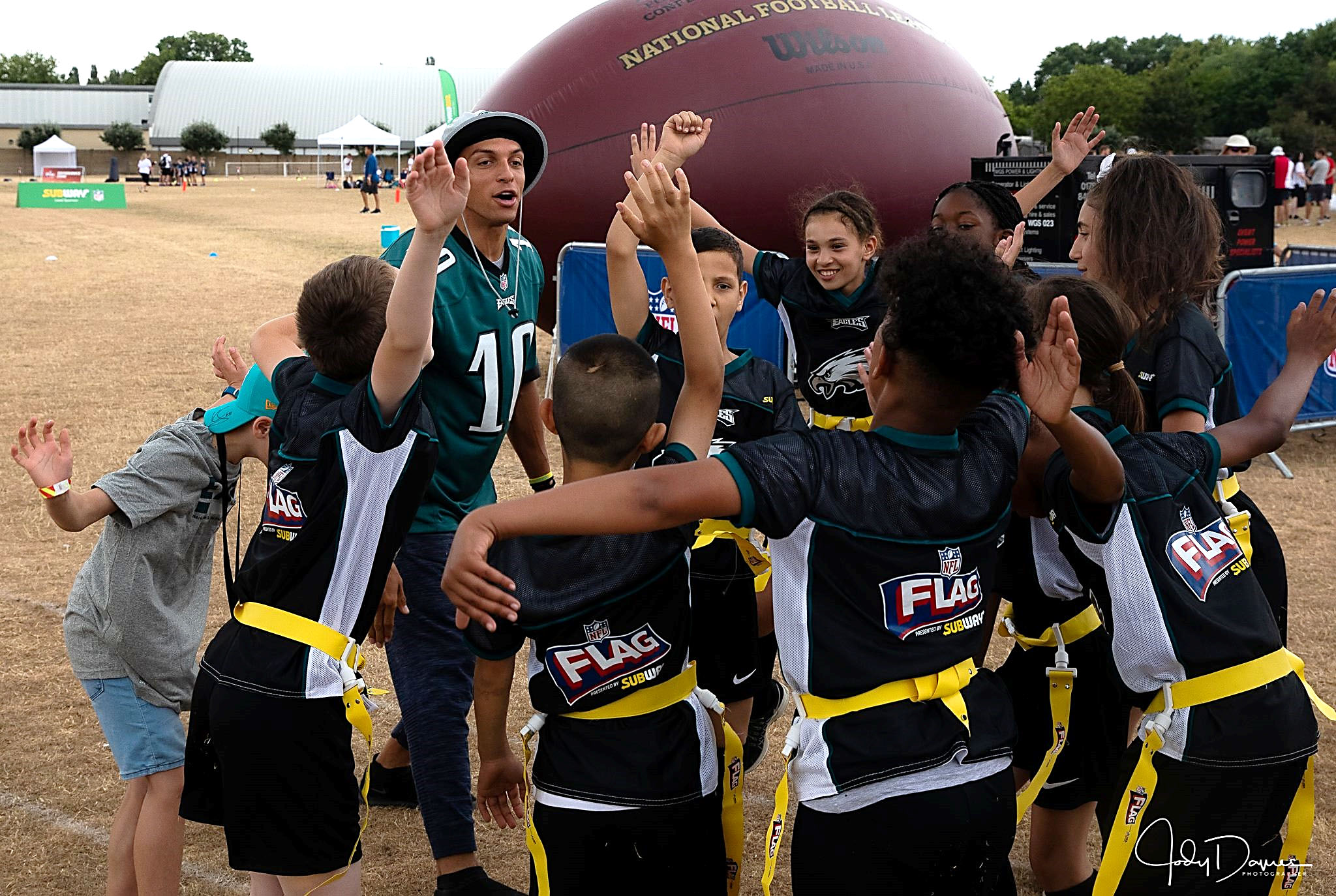 The programme has now been running for four years, in which time around 10,000 enthusiastic youngsters have been involved. For the 2018 series around 1,000 players participated. They wouldn’t get the opportunity to do that of course without the support of the NFL and their corporate partner Subway, along with an army of equally enthusiastic coaches and volunteers.

I spoke with the head of NFL UK Community, Jason Brisbane. “This year's Summer Bowl presented by Subway was the best thus far. There were 24 teams competing and it is the first year we have had teams from outside of London be part of the tournament. We held regional qualifiers in Leeds, Birmingham, Manchester and Bristol as part of our NFL Flag presented by Subway schools programme, with the winners earning a place in what has now become a national championship. The final was between two time champions, the St Andrews Titans vs newcomers this year, the Chorley Seahawks who ultimately (Chorley) came out on top. The standard of the game has consistently grown year on year and we aim to build on it next year”. 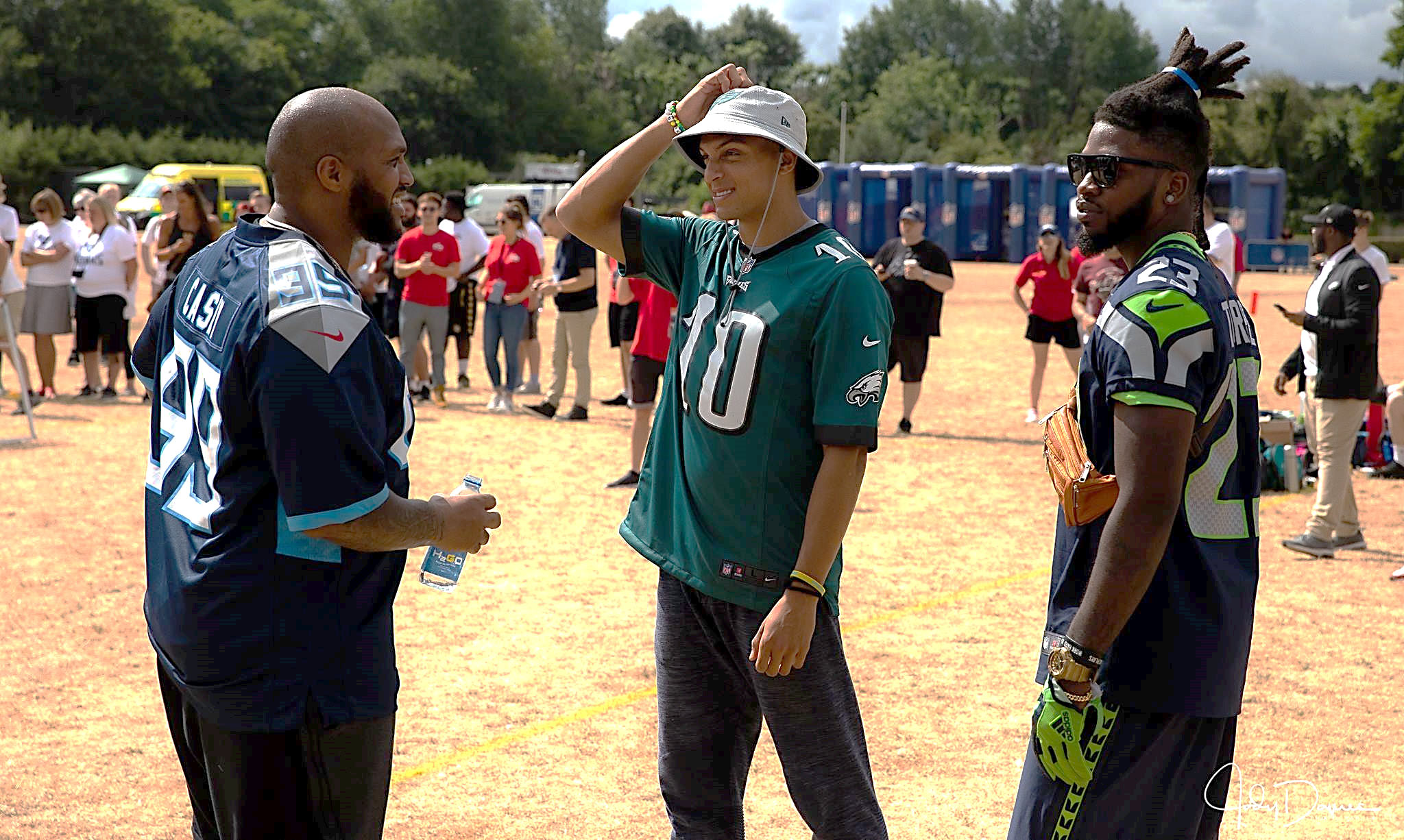 For the finals day, which was held at the Kings House sports ground in Chiswick London, a festival of Football had been arranged. Everyone descended on the venue for a full day of Football related fun, and of course, some hotly contested Flag Football encounters. On hand to mentor the kids and lead the teams, were players representing the six NFL teams who will be seeing game action in the UK this year via the NFL’s International Series. 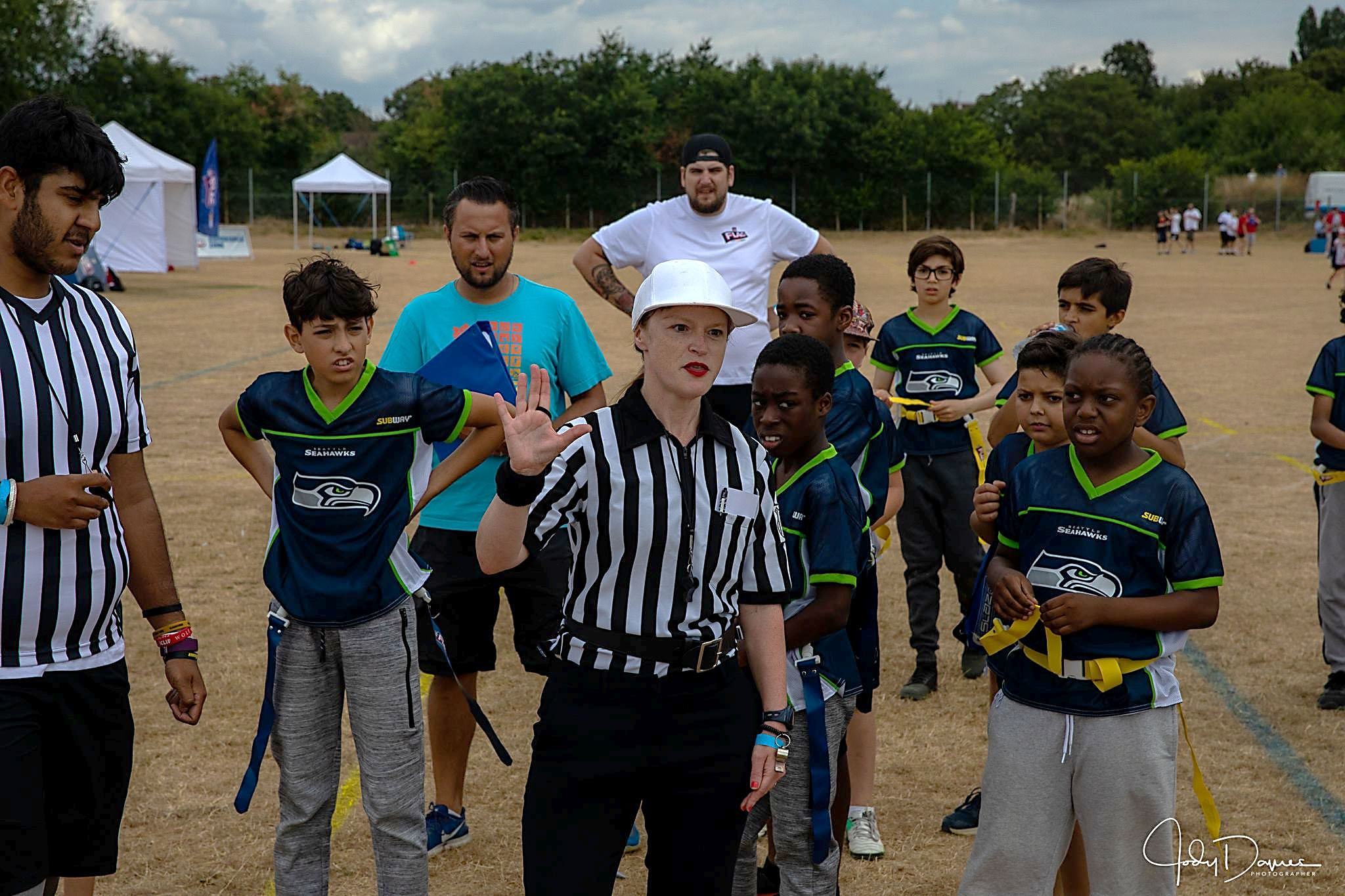 The Chorley Seahawks lifted the trophy, but the big winner on the day was Football itself, introducing youngsters to the game, and helping them learn about the importance of teamwork and participation. Jason confirmed that the competition will be back again next year and that the preparation is already underway.

If you'd like to register your school to join the NFL flag presented by Subway programme, you can register your details here: http://www.nfl.com/news/story/0ap3000000935600/article/Register-your-school-to-play-Flag-Football?sf193749028=1 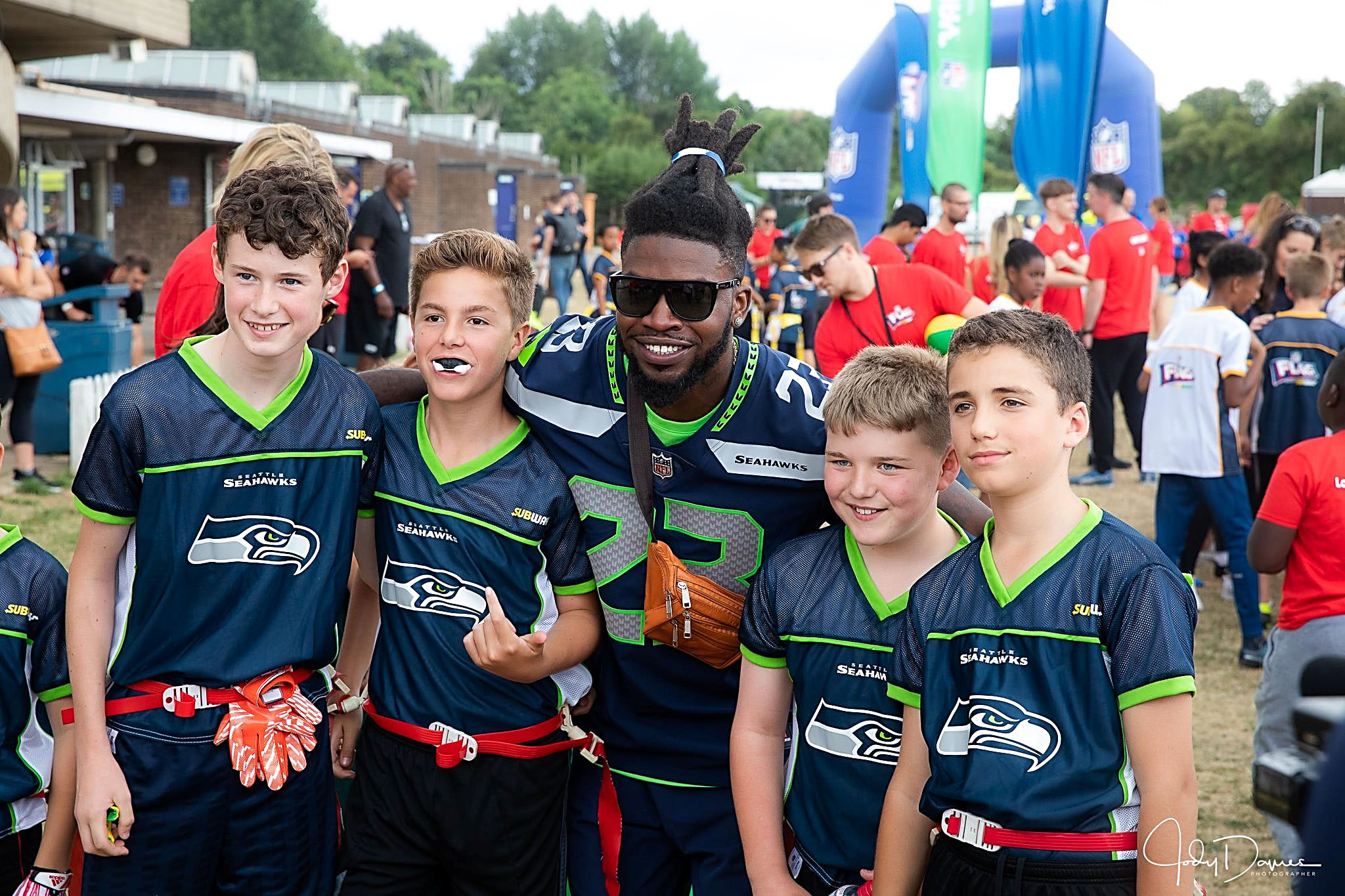