Last year the GB Lions men’s team beat out Russia, Holland and the Czech Republic in a four-way group B tournament to earn the right to compete in the IFAF Group A European Championship. After that they played something of an experimental game away in Sweden, which they narrowly lost. So, after what seems to be an age, they will be flying out to Vantaa in Finland this week to show what they can do against Europe’s elite Football nations. Six countries have made it to this stage, and the prize at stake is twofold. Over seven days of fierce competition the European Champions will be crowned, winning the right to represent Europe in the 2019 IFAF World Cup. 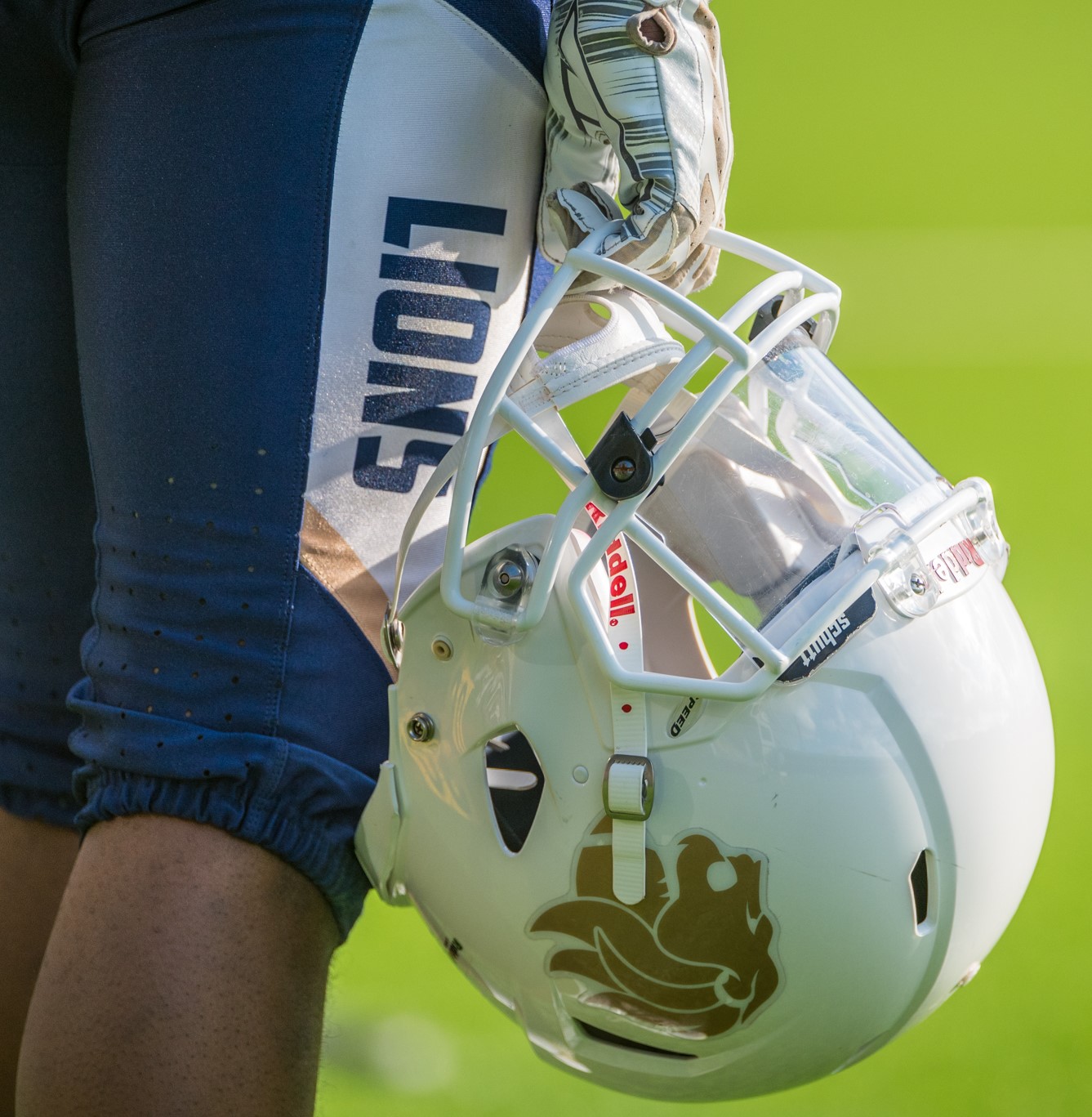 The teams have been split into two groups of three. GB have been paired with hosts Finland and near neighbours France, whilst Sweden, Denmark and Austria will contest the other half of the draw. Overall there will be nine games played in the week of competition. The Lions first opponents will be hosts Finland on Sunday July 29th with an 8pm (UK time) kick-off. Game two for the Lions will be against France on Tuesday July 31st, again with a favourable, for UK viewers, 8pm kick off time. They will then have a four-day rest before the “finals day” on Saturday August 4th. There will be three games on that date, starting with the 5th and 6th place game, followed by the contest for 4th and 3rd, and ultimately the final “Gold Medal” game. 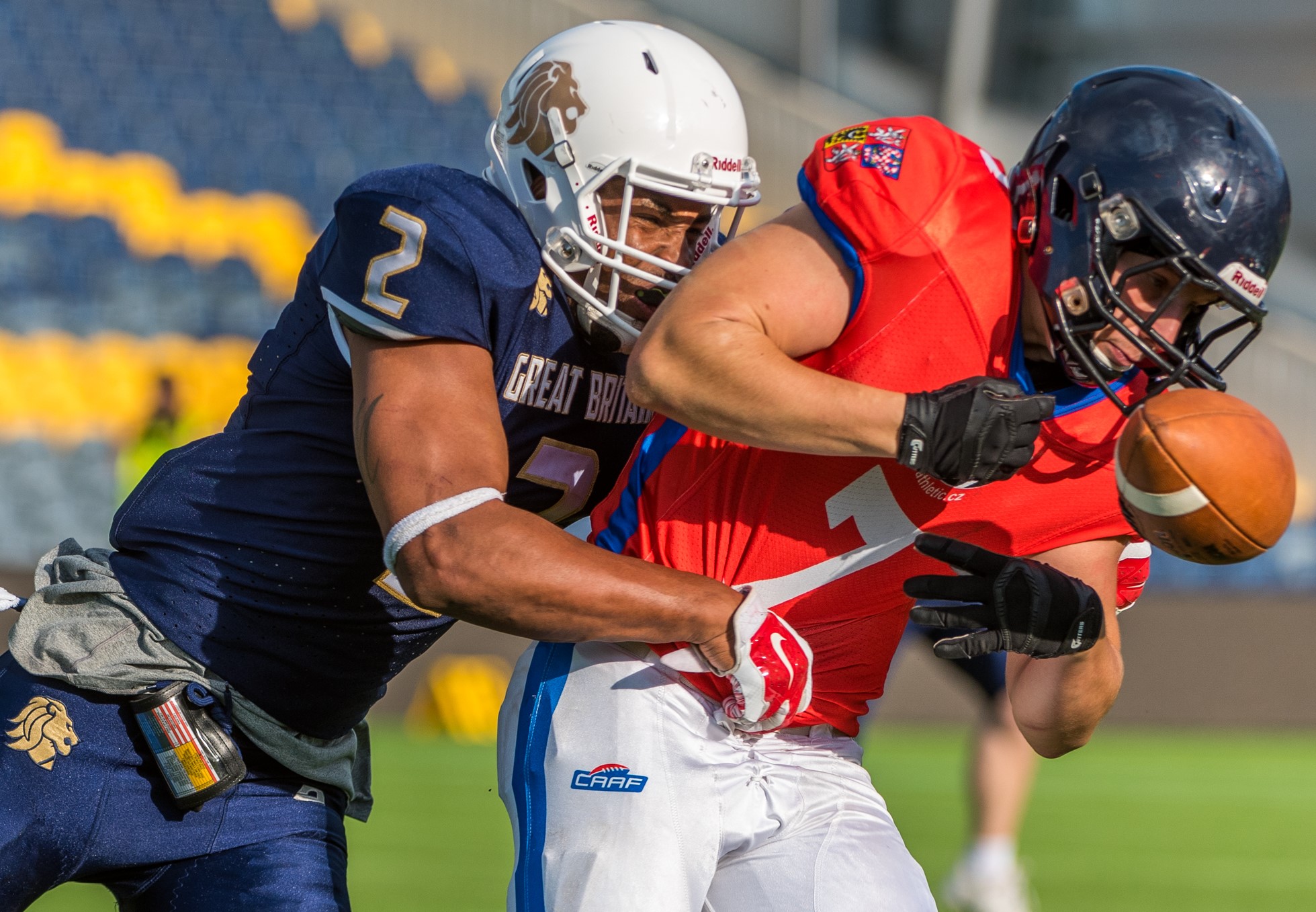 The Lions are taking a forty five man squad with a full compliment of coaches and support staff. The players come from nineteen different teams, with five squad members currently playing in Europe. I spoke to Head coach Mike Callan to get his thoughts going in. “We are excited to get out to Finland. We have a good group if guys, with a mixture of vets and young players that are eager to represent GB at our highest level since 2010. It's been a long time we feel since we took the field against Sweden, and we are excited to play again. The team has some strong leaders and the staff has really come together and solidified over the last month. Our expectations are to compete and put ourselves in the best position to win the whole thing. We get to measure ourselves against some stiff competition with Finland the hosts and France. This should be a lot of fun. Who doesn't like 9 days of football”. 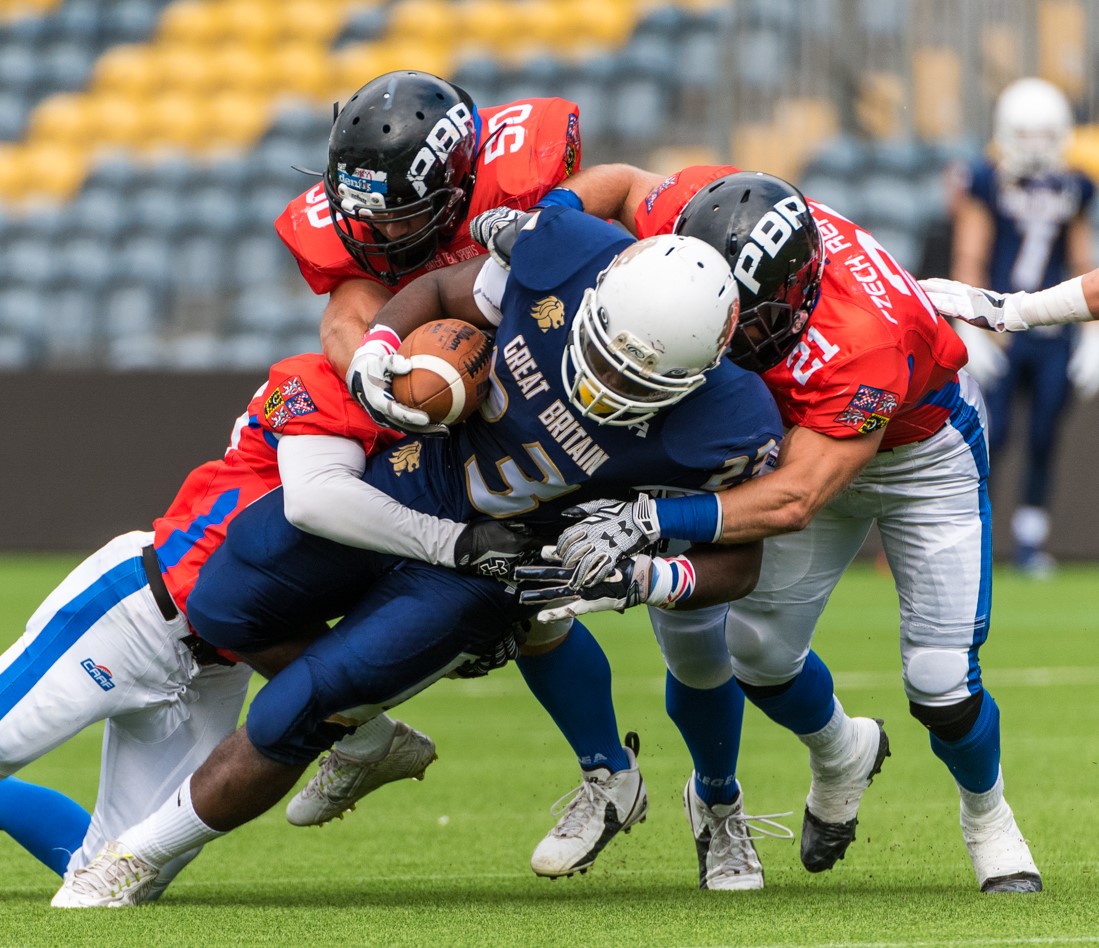 Veteran quarterback Brad Thompson of the Sheffield Giants is relishing representing his country. “It’s a huge honour to be selected once again to represent the Great Britain Lions and play for my country. It's been a long and difficult journey with many squad guys coming in and out and in and out again to get to our final 45... but the coaching staff have done everything they can to put us in a position to win, selecting the best guys in the country, and drawing up the best scouts and schemes that will put us in a position to win when we are in Finland. This tournament is by far the toughest GB has been involved in in recent memory, but we are ready. The schedule of 3 games in a week is another obstacle that no American Football team is used to, but we are prepped for that too, and how teams deal with that will no doubt be one of the deciding factors on who leaves with the gold. We are all excited to get out there and show what we can do, hoping to restore the roar of British American Football in Europe”. Suiting up for the Lions for the first time will be stand-out Tamworth Phoenix defensive back, Will Hobbs, a player with recent experience of playing in Europe. “Personally, after being a part of so many programs, (this is my 10th team in 15 seasons in 10 years!), I've just about seen it all and everything has been building to this. I couldn't be more excited right now to get out there with this Team of straight up ballers and represent everyone back home. I've worked hard to come back from a broken collarbone last year, to win a Natty in Switzerland and now to step up on to the international stage is HUGE for me. I feel so honoured to wear that badge, and I'm so grateful to the coaches for putting their trust in me and for working with me to get where I need to be. I couldn't have done it without the players and coaches around me, and especially without my partner Zoe, and I'm sure I speak for a lot of British players who can't thank their partners enough for the encouragement and support they give us - now that should be an article in itself! I'm so stoked to get out there and have some fun in Finland! #RestoreTheRoar”

All the games are set to be streamed, here’s the link. jenkkifutis2018.fi

So we will have the chance to see the action live, let’s all get behind the guys as they aim to #RestoreTheRoar! 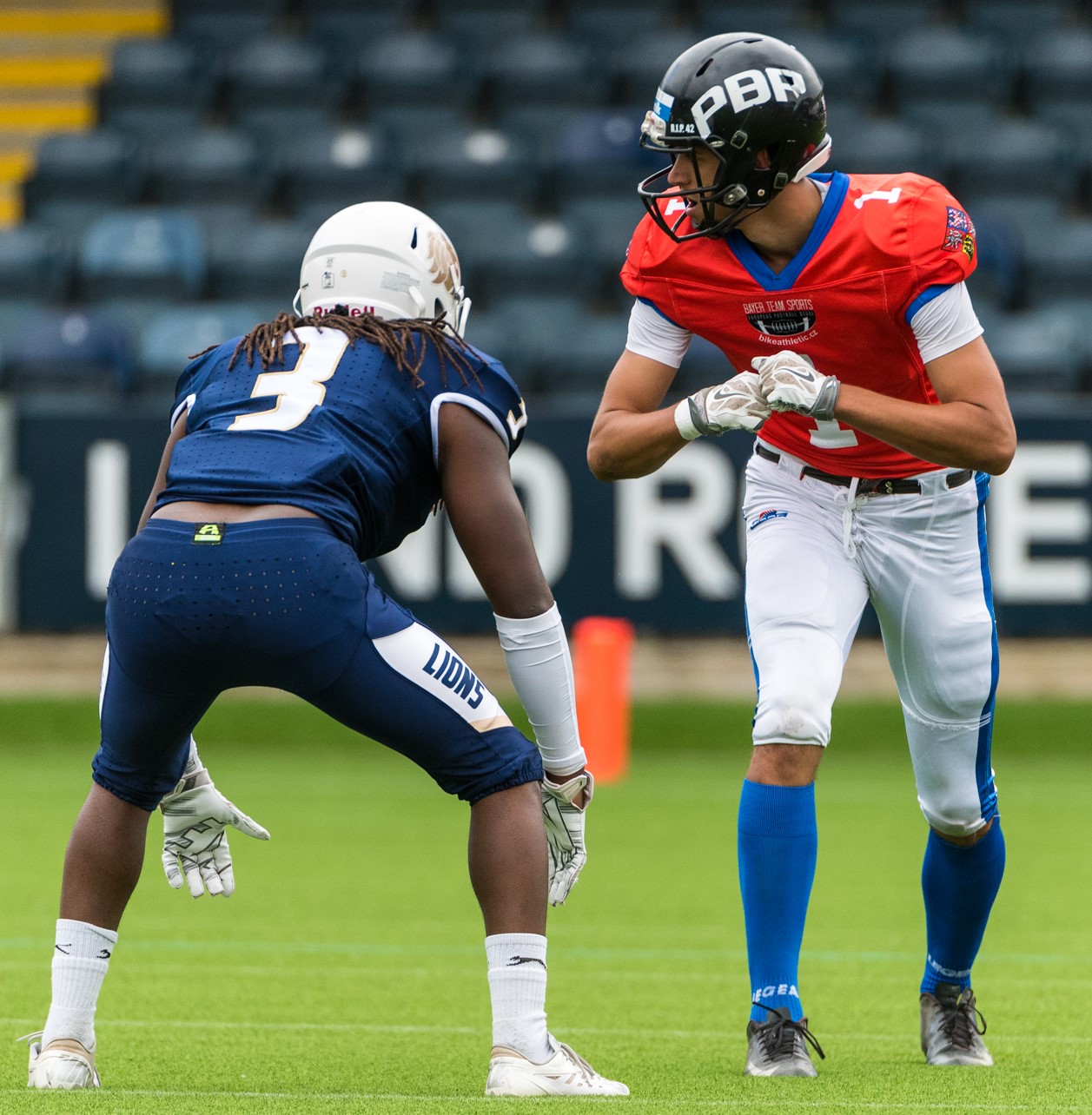